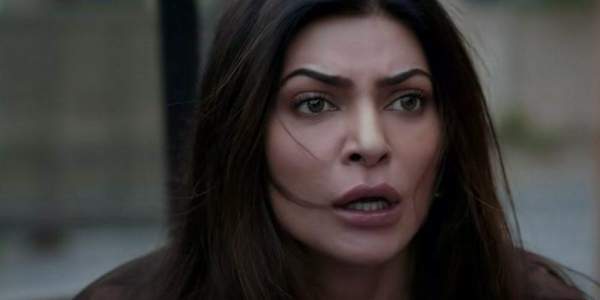 Will Aarya return for a season 2? Well, it has become the most anticipated question after the release of Hotstar’s Aarya on June 19, 2020. This article is all about the things that we know so far about the second outing.

The Indian crime drama web series is crafted out of Penoza, a Dutch drama that shows the life of the lead character played by Sushmita Sen. Her life turns upside down suddenly and then followed the thing she hated most for the protection of her family.

Sounds interesting? Well, that’s exactly what has happened with the first installment. It gathered positive words of mouth which can be seen in the rating of 8.2/10 on IMDb. Now, let’s dive into the possibility of the second outing.

Aarya Season 2 Release Date: Is it renewed or canceled?

When we consider tv shows, the Indian market has a big demand for crime thriller series. After the outstanding success of Amazon Prime’s Mirzapur, various other shows also entered such as Raktanchal.

And Aarya got great success in the same market, so there is a huge possibility for the creators to renew it for the second installment. Besides, season 1 hasn’t ended on the conclusive note.

So, makers maybe because of the coronavirus pandemic haven’t said anything yet. Nothing is certain about the virus. But there is nothing out officially, we can only wait with an optimistic mindset.

Aarya Season 2 Plot: What will happen next?

As already mentioned in the beginning that the show is all about the life of Aarya and her family. In season 1, everything is going on a slow pace which sets up the environment for the viewers to connect it in the future. But as soon as the shows enter the ending, the plot changes dramatically reveals the dark secret of the drug mafia.

At the end of the story, Inspector Khan collects many evidences to prove the crime of Aarya’s family. But he instead offers the chance to move out of the situation and leave the country and live a happy life.

Now, there are many questions left unanswered. But the most important one is: will Aarya use the chance to begin a new normal life? Or will she continue the same business in some other nation?

If she somehow starts her new life in the illegal business with lots of crime and thrill. Then it is for sure that the show may come out to be one of the most successful ones for Hotstar. This is so because there is a huge demand for crime drama in India.

Aarya Season 2 Cast: Who will be starring?

The show has just finished up with its first installment, the main characters are expected to come back and some new additions are quite natural for the story expansion. Here is the expected list on the basis what we have seen in the first outing:

The above list needs an update, we will do it, once the makers renew the series and make things public.

Aarya Season 2 Trailer: Is there any video available?

Right now, even the renewal is not confirmed, so we can’t say anything about the trailer. But if you just discovered this show then you can watch season 1 trailer below: