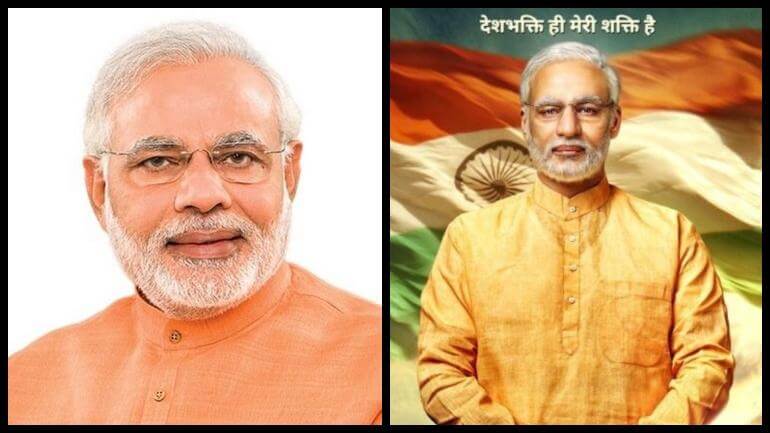 The PM Narendra Modi biopic is in the headlines once again. It’s because of the two new additions to the star cast. After signing actors like Boman Irani, Manoj Joshi, Zarina Wahab, and Darshan Kumaar along with the lead actor Vivek Anand Oberoi, the makers have signed actor Rajendra Gupta and Yatin Karyekar.

Rajendra will be portraying the role of Modiji’s father while Yatin will play an important role in the film. It’s an interesting news for the movie buffs, in time when the election thing is super high. Trade analyst Taran Adarsh shared this news via his official Twitter handle on Tuesday. Also, their officials looks will be out soon.

Director Omung Kumar is directing the biopic, while Suresh Oberoi (father of Vivek Oberoi) and Sandip Singh are the co-producers. The film shows the life of Narendra Damodardas Modi from his initial, humble years to becomes the chief minister of Gujarat, and then his victory in the 2014 Lok Sabha elections.

Rajendra Gupta has been a part of various films like Lagaan, Guru, Tanu Weds Manu franchise, Mission Kashmir, Paan Singh Toman, and others. In an interview, he said that he feels extremely honored to play the role as it’s a once in a lifetime opportunity for him. According to him, he felt overwhelmed when the role was offered by Sandip Ssingh to him.

Yatin Kareykar has worked in films like Bajirao Mastani, Munna Bhai MBBS, Iqbal, Qayamat Se Qayamat Tak, Hey Ram, Karthik Calling Karthik, etc. He seemed happy and proud to have an association with a film of this stature. He is eagery to work in the film.

Versatile actor Boman Irani has also been roped in to play Ratan Tata, the famous business tycoon in the biopic. Twitterati praised the actor for his commendable acting skills. Manoj Joshi will play BJP President Amit Shah on screen. But, Twitterati recommended the name of actor Saurabh Shukla for the role.

The film has been extensively shot at various locations in Gujarat.

Madame Tussaud Wax Museum To Open In India In 2017